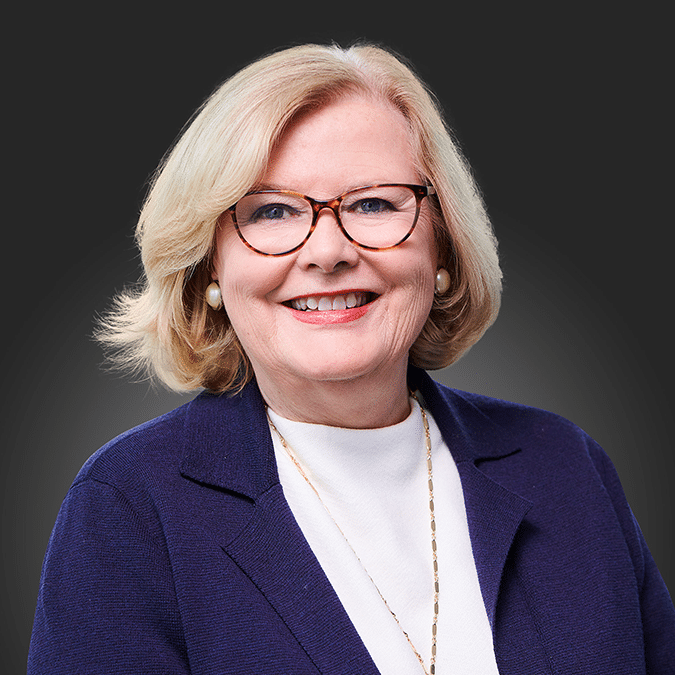 Joanne Isham is an experienced and results-driven executive noted for her leadership skills, strategic acumen, loyalty and commitment to success. She is currently President of Isham Associates, LLC., an advisory firm focused on national security and innovative technologies. Isham Associates partners with clients to identify and shape strategic opportunities, address critical business and program challenges, develop a high-performance culture, and position clients for success. Joanne also serves as an independent board director and executive consultant for publicly traded and private companies.

Joanne retired from the Central Intelligence Agency (CIA) after a distinguished career as a Senior Executive. From 2001 until 2006, she served as Deputy Director of the National Geospatial-Intelligence Agency (NGA). In addition to effectively managing day-to-day activities in the midst of a national crisis, she was responsible for the development, acquisition and operation of mission critical systems. Previously she was the Deputy Director for Science and Technology at the CIA. As the senior technical advisor to the Director of Central Intelligence she managed the research, development, deployment and operation of technical intelligence programs of national importance. During this timeframe, Joanne played a significant role in the creation of In-Q-Tel, the CIA’s non-profit venture capital firm. Throughout her career as an Intelligence Community professional, Joanne held many senior leadership positions in the CIA and other Intelligence Community organizations. Of note were her assignments as Director of Congressional Affairs for CIA, Deputy Director of the Resource Management Office and Director of Program Analysis of the Community Management Staff. In these assignments she was responsible for developing the legislative priorities for the Intelligence Community and CIA. She also had a trusted role in developing, overseeing and
reviewing the National Intelligence Program budget. Previously, she spent a number of years on assignment to the National Reconnaissance Office (NRO) as Director of Legislative Affairs and a Program Manager.

Upon her retirement, Joanne joined BAE Systems as the Vice President, Deputy General Manager of Network Systems where she was responsible for operations and identifying
strategic opportunities for new mission focus within the Intelligence Community. Subsequently, she joined High Performance Technologies, Inc., as Chief Operating Officer. Her leadership responsibilities included the management and operational oversight of the firm specializing in computational science, enterprise technology and planning, and secure software development. She then joined L-1 Identity Solutions as the Senior Vice President for Washington Operations, the leader in planning, developing and executing the Federal market strategy.

She is currently a member of the Board of Trustees of Analytic Services, Inc.; the Maxar Board of Directors, the Michael Baker Board of Directors; Chair of the Informatica SSA Board and Chair of the PDRI and Figure 8 Federal Proxy Boards. Joanne is a graduate of the University of Notre Dame.
Your trust is important to us and we tirelessly work on improving our services and raising awareness about our products, which are designed to ensure our users’ security and privacy. To accomplish these goals, we use cookies that enable us to learn how our website visitors navigate our content and how web users interact with our marketing materials so we can understand how to improve our website and our content.AcceptRejectPrivacy Policy