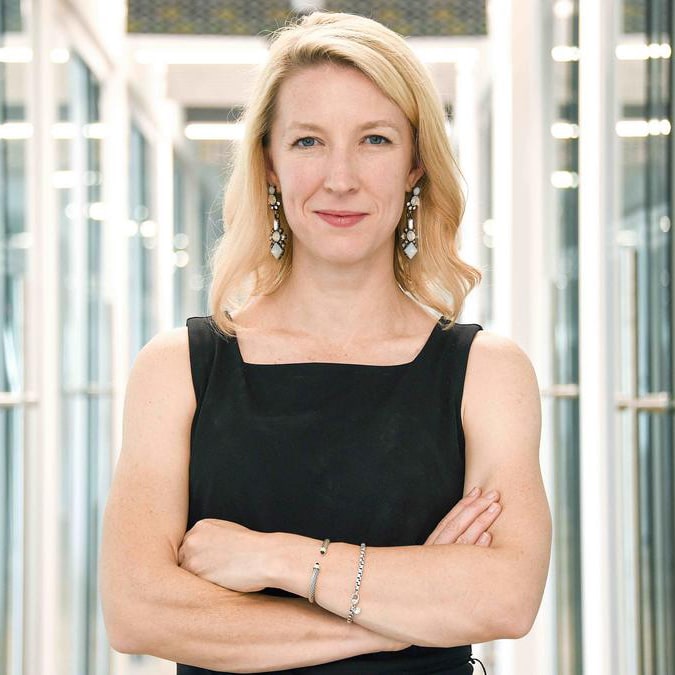 Founder and CEO of Dcode

Meagan Metzger is the founder and CEO of Dcode, a privately owned company connecting the technology industry and government to drive commercial innovation in the federal market. Dcode shows tech companies how to break into and scale in the public sector effectively and trains government organizations to implement new tech solutions. Dcode has worked with more than 100 tech companies and dozens of government organizations, driving more than 200 implementations of new technology in government and millions in federal contracts.

FCW recognized Meagan as one of the Federal 100 winners, and Fedscoop named her one of 2018’s Top Women in Tech for her influential work with Dcode. Prior to Dcode, Meagan worked as Chief Operating Officer of a government-focused mobile and cloud company, leading 200% growth in its first two years. Meagan was also previously Chief Strategy Officer at a government-facing IT consultancy and established it as one of the fastest-growing small businesses on Washington Technology’s Fast 50 for three years in a row. Meagan has worked closely in several roles with senior leadership across DoD and civilian agencies, using her expertise in federal IT acquisitions to execute a billion-dollar IT program.
Your trust is important to us and we tirelessly work on improving our services and raising awareness about our products, which are designed to ensure our users’ security and privacy. To accomplish these goals, we use cookies that enable us to learn how our website visitors navigate our content and how web users interact with our marketing materials so we can understand how to improve our website and our content.AcceptRejectPrivacy Policy