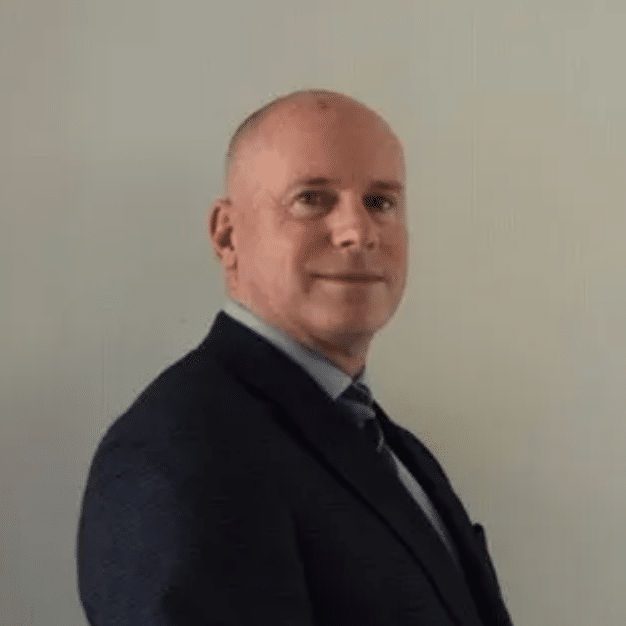 Sean Corbett is the founder and CEO of IntSight Global, a consultancy specialising in strategic thinking, open source intelligence and business optimisation. Sean retired from the Royal Air Force in September 2018 as a two-star general, after a 30-year career as a professional intelligence officer, where he reached the pinnacle of his profession. His last appointment in the military was two years in Washington DC as the first non-US Deputy Director of a major US Intelligence Agency. His primary role here was to optimise intelligence sharing by developing and implementing a transformational change programme throughout the US intelligence community. He then established a Defence, Security and Intelligence Directorate within a ‘new space’ geospatial intelligence company, Earth-i, where he advanced innovative AI applications to earth observation data in support of the defence and security sector, and instigated the concept of ‘intelligence as a service’.

In October 2019, he established his own business as a consultant specialising in the provision of strategic advice, commercial intelligence, the space sector, and the optimisation of organisational leadership and change management. He brings with him a wealth of operational experience from his time in the military, having served tours of duty in Northern Ireland, Iraq, Afghanistan, Somalia, the Balkans, Libya, Central America and Malaysia.

He has commanded at every rank level, including a tour as Commander of the Joint Service Signals Organisation, as the J2 at the UK’s Permanent Joint Headquarters, and Chief of UK Intelligence in Afghanistan in 2010-2011. Sean has a strong NATO background, having held the influential roles of Principal Staff Officer to the Deputy Supreme Commander, Europe, and as the deputy UK Military Representative to NATO. Continuing the theme of working closely with allies and partners, he was made a Member of the British Empire in 1999 for his role in the Kosovo crisis and in 2018 was made a Commander of the Order of the Bath. He is a senior associate fellow of the Royal United Services Institute (RUSI), the oldest independent defence and security think-tank in the UK and on the panel of experts for the United States Cipher Brief.
Your trust is important to us and we tirelessly work on improving our services and raising awareness about our products, which are designed to ensure our users’ security and privacy. To accomplish these goals, we use cookies that enable us to learn how our website visitors navigate our content and how web users interact with our marketing materials so we can understand how to improve our website and our content.AcceptRejectPrivacy Policy