It took a compelling proposition to lure Dr. Joel Alwen from academia and into business and Wickr was too interesting to pass up.

His interests in post-quantum cryptology, blockchain and consensus, secure messaging and open standards dovetail nicely with Wickr’s efforts to bring larger-scale secure standards to organizational communications. Dr. Alwen said early efforts in the space were hurt by their lack of scalability, so if you wanted end-to-end encryption for companies with more than 100 or 200 people you were out of luck.

A successful route lies in improving the technology to allow users to change groups without relying on a centralized authority to add or deny access. That introduces delays and potential abuses of power.

Blockchain’s structure melds well with that principle, Dr. Alwen explained. He sees it allowing for the creation of a system with 50,000 members that costs the same amount as current ones for those 100 or 200 people. With standard messaging layer security and key agreements, all members run the protocol and know the secret key. Authorization can be granted via smart contracts.

The security needs to be prepared for the coming of quantum computing, which could decimate current security protocols by breaking current cryptography and digital signature formats.

“The day is coming when all of these signatures won’t provide security any more.”

When asked how long it will be before quantum computing becomes commonplace in society, Dr. Alwen said it depends on many factors. It is on an exponential curve, but at a very early point on that curve. Progress will likely be seen in areas like material science, which analyzes, for example how proteins behave. It can analyze large amounts of data points much more quickly and efficiently.

Governments will influence the space as they push for wider surveillance capabilities and access to data. It happened in the 90s at the Internet’s birth, it happened in crypto’s early days, and now it continues.

A compromise will be hard as one side wants back doors while the other doesn’t.

“I don’t really see how to reconcile that,” Dr. Alwen said.

That’s not bad news for Wickr, which differentiates itself by not offering a global network which it could be liable for, he explained. With Wickr, clients license their own end-to-end- encrypted network and manage their own users. Administrators decide who gains access and which people can speak with each other. Designed for organizations, the system allows those organizations to allow whomever they want on the network.

“It’s the reality we live in,” Dr. Alwen said. “If this is the legislative framework our governments need to create, we need to operate within it.”

Dr. Alwen is also researching leakage-resistant cryptography, which focuses on the cryptography of individual devices. Imagine you lose your wallet, which by its design makes it hard to extract keys. If a crook finds it, he can take it to a lab and measure power consumption that naturally leaks from the device. The electromagnetic field correlates with the signing key.  Researchers focus on improving algorithms so leakage becomes less of a factor.

The COVID-19 pandemic has accelerated the digital economy and that will help the data security industry as much attention has been paid to how scammers are shifting patterns as activity migrates online.

“As tools are used more people realize they need them,” Dr. Alwen said. “It’s still an uphill battle convincing the industry of the value in securing things.” 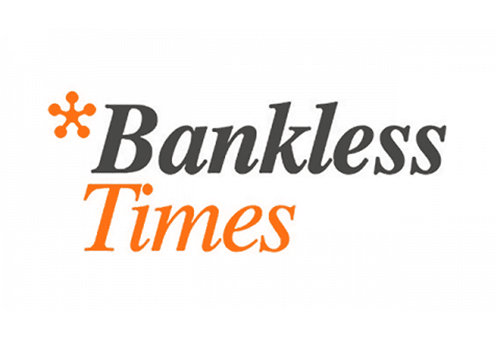