On Wednesday, the DNC revealed that it alerted the FBI about an unsuccessful attempt to hack its voter database, sparking fears that it was being targeted again by foreign adversaries. By the end of the day, however, the committee admitted it was a false alarm: The feared hack, it turned out, was actually a security test organized by a state party without the DNC’s knowledge. 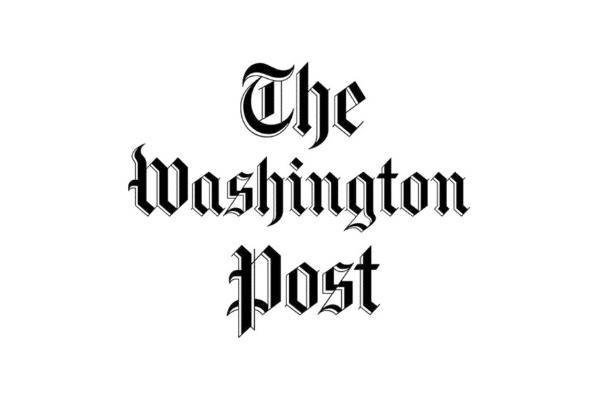